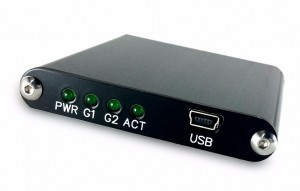 or   Buy it on Tindie 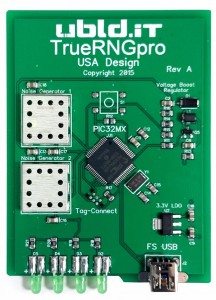 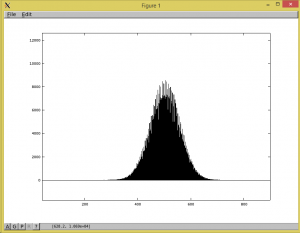 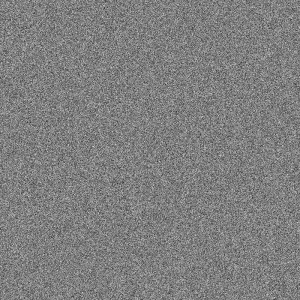